Integration with a farm management software

Our partnership with AnimalSoft Kft. started in November 2020.

The pilot project had several objectives: aligning the weight estimation system with the conditions of the pig farm in Kapoly, validating our and integrating the system with the LiveStocker farm management software. 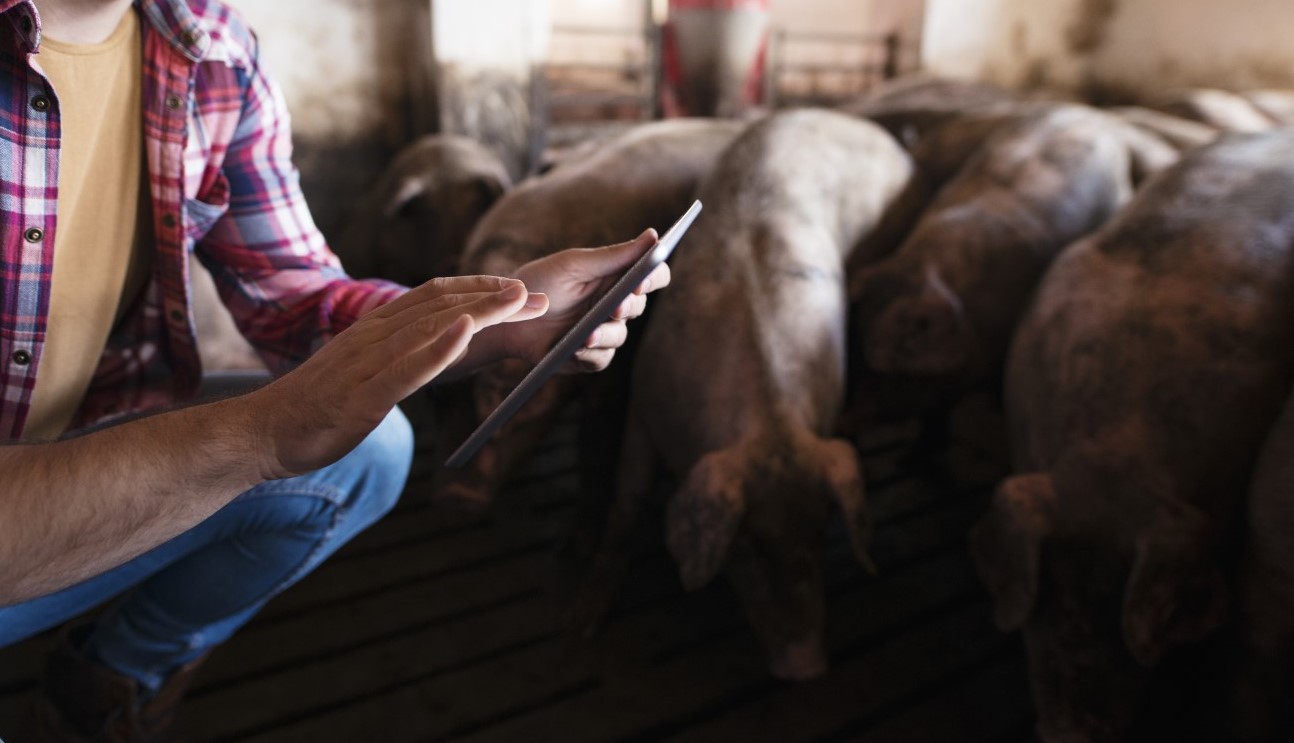 The location chosen for the pilot project was one of the newest stables of the farm, our hardware components were installed there in January 2021. For the pilot project, 140 animals were accommodated by a double pen with each pen housing 70-70 porkers, sharing a common resting area between the two pens outside the building. Pigs were free to move from one pen to the other, however, porkers quickly got used to one feeder on one side so the composition of the livestock in the two pens was nearly the same. Due to the size of the area and the two pens, 4 cameras were mounted close to the feeders. We introduced a new, more cost-efficient camera type we wanted to test. We installed three such cameras and one other type that we had already used for the validation of a previous pilot project.

Do you need help to find the products that suit you the best?

In order to integrate the environmental conditions and validate the pilot, our partner provided us physical measurement data each week: The weight of 25 porkers, randomly chosen out of 140 pigs, was measured to reach at least 95% of sampling accuracy.

After the initial testing phase, we developed an API for data transfer and used it in the second half of the rotation to feed daily data into our partner’s LiveStocker farm management system.

The first rotation of the pilot project ended in May 2021, when the pigs we had monitored were transported to another location. Based on the manual measurements and control camera data, the operation of the new instruments mounted for testing was considered successful. The continuous data transfer provided a good possibility for ongoing monitoring and quick decision making. We evaluated the results together with AnimalSoft Kft. and concluded that the validation was successful, - we have proudly started discussions about our future collaboration.

Where pigs are monitored by cameras and their weight is estimated by software solutions.